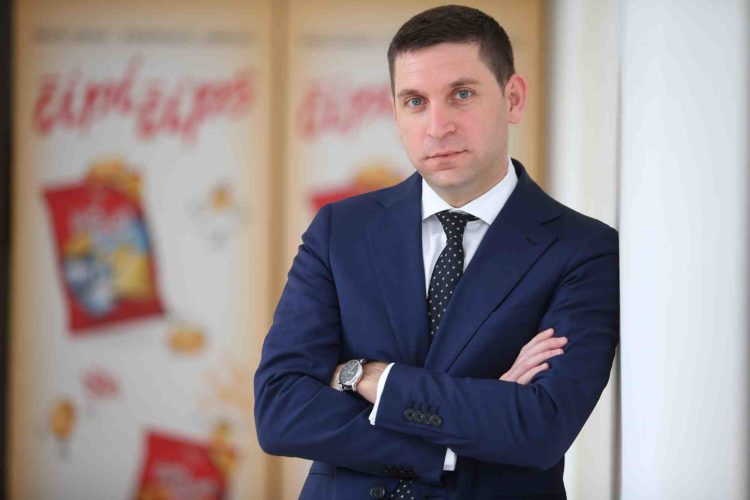 After graduating marketing at Faculty of Economics in Zagreb, he began his career in procurement at Gastro Group, where after just one year he took over the position of executive director of procurement and sales. In late 2008 he transferred to Dukat, where he worked in management positions for Croatian territory and the region for many years, until moving to Adria Snack Company. His expertise has been further perfected at the specialist studies of sales management.

“Adria Snack Company Ltd. Is focused on development and strengthening the competitiveness of snack brands, further business growth in the snack category, product and technological innovation in line with global trends and strengthening the leadership position in the Adria region, thus strengthening the position of Franck Group. We are confident that Mr. Folnović, with his experience and expertise, will successfully manage the implementation of these ambitious plans,” said Ivan Artuković, a member of the Board at Franck.

Adria Snack Company, as a joint venture partnership between Franck and Intersnack, officially started work on 1 October 2015 with headquarters in Zagreb. The goal of the partnership is the realization of long-term joint strategy with a strong focus on business development in the segment of salty snacks. Adria Snack Company manages market and sales performance, and overall snack operations of both partners, in the markets of the Adria region.

IAB Slovenia is organizing the 6th IAB Academy, which will be held on Wednesday, 13 April 2016, at the Four Points by Sheraton Ljubljana Mons. Speakers will focus on effective ways of reaching target groups, the use of applications for ad blocking and the rise of native advertising.

You can register for the 6th IAB Academy via mail to anja.rot@iab.si.

Students coming from outside Zagreb and Croatia will be provided special boarding rates for accommodation during the festival in Hostel Bureau – partner of the Dan D festival. The reservations of accommodation, with a special notice that the reservations are for Dan D, should be sent to: info@hostel-bureau.eu (hdd.hr)

LINKEDIN IS A REAL EL DORADO FOR CYBER-CRIMINALS

With the endless possibilities of social networks, attention should also be drawn to the dangers that they bring, and which are also not few – on the contrary, they are more numerous than ever. Depending on the sources you use, the damage from cyber crime to the world economy is estimated to be up to 500 billion dollars

LinkedIn is a real El Dorado for cyber-criminals since there they are only a few mouse clicks away from crucial information such as names and titles of employees, the structure of the company and the e-mails, which are sufficient resources to hijack the identity of senior members of the administration. The story is easy to predict: a hacker impersonates an executive and addresses a lower positioned employee of the company, and issues an order to transfer funds to an account, their account of course. The same thing can be done with the supplier of a company, which makes the fraud even more difficult to detect and therefore more damaging.

Because users of LinkedIn apart from (self)promotion often seek better jobs, there is a noticeable trend where fraudsters introduce themselves as head-hunters and thus collect valuable data. Some fake profiles are frighteningly believable, and have more than 500 contacts and a number of recommendations of other users. After establishing initial contact, a skilled hacker has no major problems in gaining the trust of the victim, after which the road is open to commit fraud. (Lider.hr) 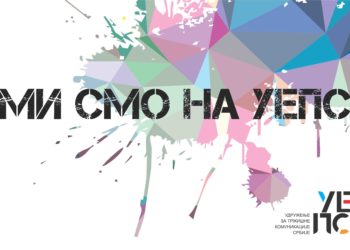 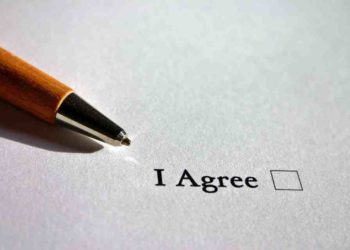 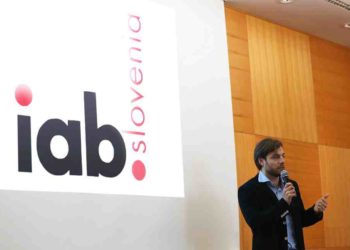 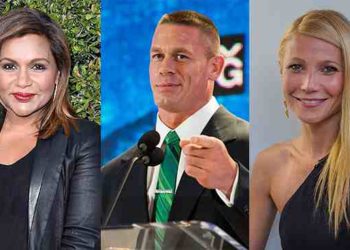