BalCannes Stories Behind the Projects: With courage; agency BBDO Zagreb

Men are afraid of medical checkups 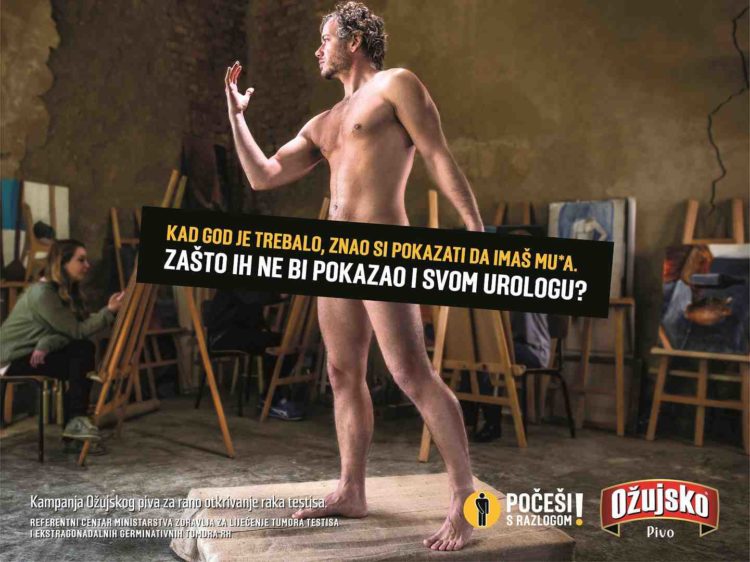 As a beer brand which knows what’s important to men, Ožujsko and Testicular Cancer Referring centre of RH Ministry of Health started a campaign for raising testicular cancer awareness. This year’s campaign continued on the success of “Scratch for a reason” campaign which communicated in a familiar way the importance of good health and need to take care of it, and have health check up of their testes.

The Scratch for a reason campaign urged men to do a self check. With Courage campaign is a logical continuation and offered men new ways of dealing with the problem by visiting their urologist and having a check up of their testes. Considering it’s a touchy subject, it needed a careful approach without causing panic and fear. Men like to scratch, but they also like to have a feel. Men are also visual types and they like to see. So, the first campaign was about scratching, and this one was about showing.

The campaign With courage had one minute TV spot, outdoor posters and accompanying material designed and positioned to attract the attention of the target group. The posters were placed in gyms and useful info in men’s underwear department stores.

We talked about the With courage project with Almir Okanović, Chief Creative Director of the agency BBDO Zagreb.

We came up with the idea… by scratching our heads.

Our guiding thought was… male fear of medical checkups.

During the implementation, the biggest problem we encountered was… how to clearly and unambiguously show a naked young man, and at the same time not get our ad banned from airing due to explicit content that is nut suited for kids and minors.

The greatest contribution of this campaign… were the saved lives since the start of the campaign in 2016. So far, more than 80 human lives have been saved.

And it is special because… of the laid back and humorous tone with which we approached such a serious issue.

When it comes to our project, we are most proud of… giving our small contribution to saving people’s lives.

If we were to go from scratch… I’m not sure we would have the bull scene.

Throughout the process we have learned… how important it is to be able to run fast.

What you certainly didn’t know is that…  at one point the bull lost interest and understanding for directors retakes, and in one swipe of his horns tore apart the metal safety fence and sent the extras running, as well as numerous reputable agency and production workers.

We took home from BalCannes… a liter of Biska. 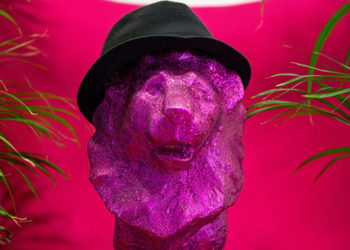 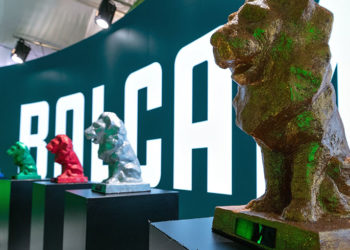 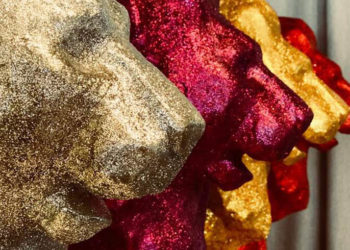 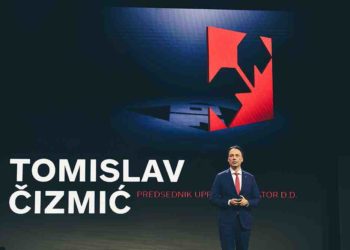