Diary of a Methuselah #80: With a heavy heart, I had to cancel my trip to Creative Republic in Bihać 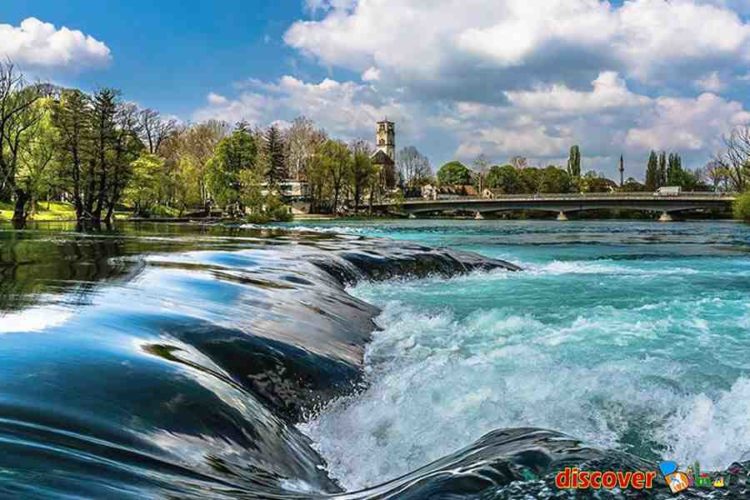 By: Ekrem Dupanović
Photo: Una, the one and only

The refreshed concept of the portal’s content is live, and according to visits (which I check every hour) it’s obvious there are a lot of articles that you find interesting.

Young leaders are ‘ruling’ the portal again. I’ve read about a dozen texts from them, and they are excellent. They really put positive energy into the industry. Let’s give them all that is needed so they could grow into true leaders who will take on responsibility for the development of industry and society at large.

PR is always an interesting topic and interview with Aida Salkić is also well read.

Again, for the umpteenth time, I read Milena Garfild’s column. A fantastic read, so if you accidentally missed it, be sure to read it.

With a heavy heart I had to cancel my trip to the Creative Republic in Bihać. Last year I was lying in bed because of spinal injuries, this year I cannot go because I “snipped” my eyelids. I am particularly sorry because it was planned that I open the exhibition of Slavimir Stojanović at the City Gallery of Bihać, and the fact that I will not get to see my friends Bane Brkljač, Ivan Stanković, Darko Bosnar, Nino Kasupović, Slavimir, and others. And, of course, I’m saddened for missing out on the opportunity to take a few hours and go to Ripač, on the banks of Una where I spent my youth.

My computer informs me every couple of minutes that new mail has arrived. Young leaders’ are sending responses, answers are coming for the Topic of the Day, works for the Creative Portfolio … While I put everything in the right folders, new documents come, so I spend the entire day putting the files in their proper place.

I was contacted by Viktorija Radojević, Director of Marketing and Development at Mercator Ljubljana. She’s in Sarajevo for some meetings with agencies, searching for the one to which they will entrust the campaigns amid the return of Mercator to the Bosnian market.

Since I’m not going to Bihać, on Friday night I will go to the opening of Sarajevo’s Mixer House. It’s a great event for Sarajevo. You can read the interview with Almir Kurt Kugla, Art Director of Mixer in Sarajevo. Our good old Kugla, ideal person to be the mascot for Mixer House Sarajevo. I remember when 1982 the mascot for the Winter Olympics Sarajevo 84 was being chosen. The only serious candidate was Vučko, even though even he was not the very best solution. His nose was too big, and it was difficult to find a static point that would allow him to stand upright. Also, he’s a wolf. In the break during the meeting I was there when Ante Sučić, President of the Executive Committee, told Ahmed Karabegović, Secretary General of the Organizing Committee: “Ahmed, if this with Vučko doesn’t go right, keep Davor in reserve.” He meant Davor Popović of course, the legendary singer of Indexi. And indeed, Dačo was the living mascot of Sarajevo. What Davor was to the music scene, Kugla is for the urban scene of Sarajevo, among the young, art-oriented people, for whom Mikser House is intended for. 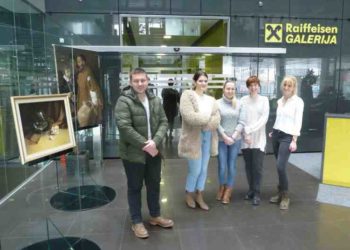 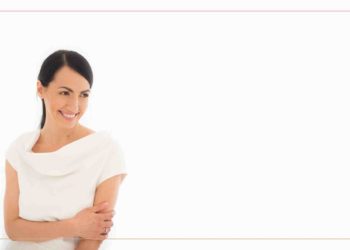 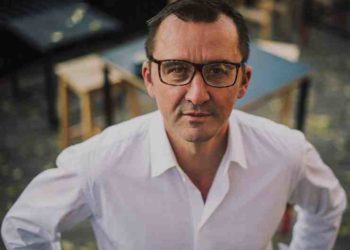