More and more often I hear the infamous remark: "But please don’t write about this in the Diary tomorrow” 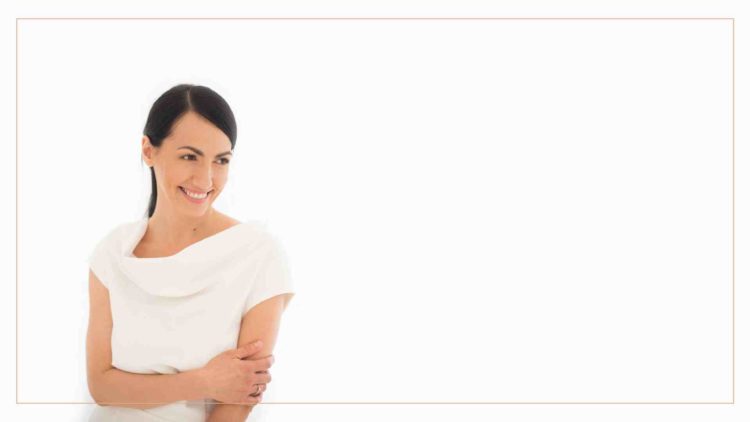 I haven’t published the Diary for about twenty days. I’ve been waiting for something important to happen – something I would publish in the hundredth edition, and this especially important something just wasn’t happening. I had coffee in Hotel Evropa with Robert Čoban, had lunch in Termag on Jahorina with the management of the New Moment from the whole region (and Bulgaria), the following day I went to Jahorina again so that Vedrana and I would host Goran Takač, his wife Jasna and their Belgrade friends at dinner in Ognjišta. We are usually visited by most friends during the skiing season and the Sarajevo Film Festival.

Danijel Koletić also visited Sarajevo because of the organization of the Focus conference, which will be held in Sarajevo on March 16. I arranged for him a meeting with Milan Trivić, deputy mayor of Sarajevo. Milan is a great friend of mine, but he received me in an official capacity at the ceremonial hall of the City Hall (Vijećnica) only when I came with Danijel.

Many beautiful and important things have happened to me in the past ten days, but none was good enough for the hundredth edition of the diary. Maybe they were, but I was not at liberty to write about them. It is all the more common that people I’m having coffee or lunch with tell me some things and then make the famous remark: “But, please, don’t write about this in tomorrow’s Diary.” Thus, the Diary of a Methuselah became a cantilever by which the significance of some information and their confidentiality are weighted.

Only this morning, I realized that this whole past month, a huge thing was happening to me, which certainly deserved to be recorded. My daughter Asja entered my life through a big door, for the third time. The first was when she was born, 39 years ago, under very dramatic circumstances. I was on a business trip in Skopje when they informed me that Vedrana was being prepared for a C-section and that the situation is quite problematic. I immediately took a regular flight from Skopje to Belgrade with JAT. During the flight, I asked the stewardess to book a “small” plane to wait for me in Belgrade and fly me to Sarajevo. Whilst changing the planes, I learned that I got a daughter and that everything was OK. I bought a bottle of Jack Daniel’s and emptied it during the flight to Sarajevo – out of sheer happiness because of Asja’s birth, but fear too, as the weather on the way was simply awful.

The second time was when we started collaborating on editing the printed edition of Media Marketing. She had (and still has) a unique writing talent. Having lived in the same home with me, she got well acquainted with the advertising industry and its leaders, made amazing connections for us with the big global festivals and wrote about them. Then, in partnership with Dragan Sakan, she opened New Moment’s agency in Sarajevo. She wasn’t in for it at first. For almost half a year, Saki urged me to persuade her. All the time he claimed that very few people have both the left and the right halves of their brain functioning perfectly. He recognized that in Asja. Everything was good until Saki invited Asja to go with him to Cannes Lions one year. She could hardly wait to return to Sarajevo and exclaimed from the doorstep: “Daddy, don’t count on me anymore. I got so sick of this industry in Cannes that I no longer wish to have anything to do with it. It is totally rotten, hypocritical, full of inflated creative egos…”

The third time was a month ago, when she accepted my proposal to be the editor of the Creative Portfolio, a book I have been struggling to finish for almost half a year. It was supposed to be published before the Golden Drum, but that didn’t happen because the agencies were too tardy in sending the materials. As it did not come out then, we had to take out the entries awarded at the Golden Drum in 2016 and put the 2017 awards instead. The same thing happened with Sempler – we had to ask for new materials, drop those already in the book. And there I stopped. On December 21, UEPS (Association for Marketing Communications of Serbia) presented its awards in Belgrade. As I wanted the Creative Portfolio to come out as soon as possible, I put UEPS 2017 to wait for the next book, one that should be printed in December 2018. I did not have time to ask the agencies to send the works awarded at the end of December because there’s a lot of them (UEPS has more awards than all other festivals in the region combined). This meant that the first edition of the book would start with UEPS 2016 and would end with Sempler 2017. And then Asja said that it would not be good to have the work awarded in two different years in one book (2016 and 2017). If I was to do everything right, I should exclude UEPS 2016 from the book and put UEPS 2017 in it, so that the book really included all the work awarded in one year.

Creative Portfolio is a kind of the Gunn Report for the Adriatic region. Donald Gunn is working on the Gunn Report together with his daughter-in-law Emma Wilkie, who actually manages the entire project. I work with my daughter Asja on my report for the Adriatic region. Wonderful are the daughter-in-laws – they bring a lot of joy into a family. But they tend to come and go. A daughter remains by your side for life. 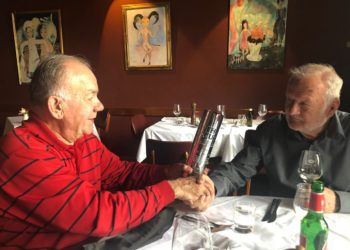 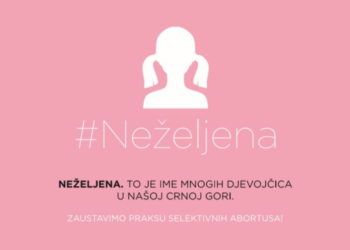 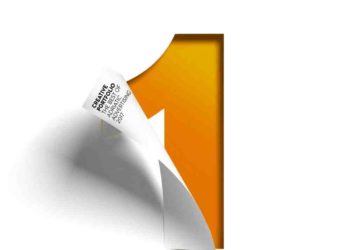 Press Clipping is the exclusive sponsor of Creative Portfolio – The Best of Adriatic Advertising 2018!

24 Hours: Who will be named the Anti-communicator of Year in Croatia?; Play Media Day 03; Spark.Me is choosing its official bloggers; Grizli goes beyond Croatia’s borders…