The online world is on the go 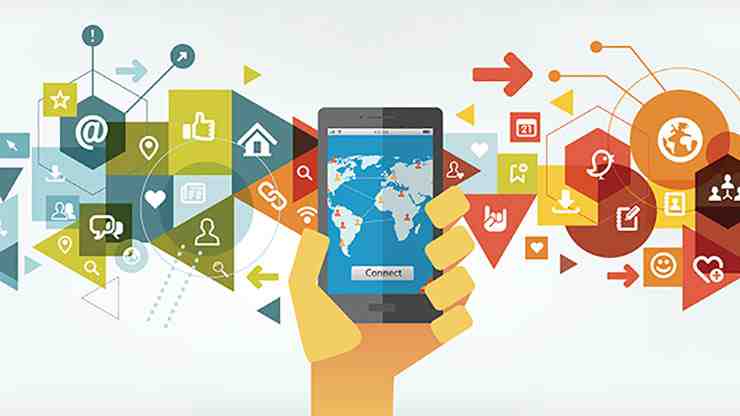 If you are a global marketer, the biggest opportunity afoot may be on smartphones, according to new research from Adobe that is being released today in conjunction with Mobile World Congress. By next year, iPhones, Androids, and other smartphones will be responsible for the following amount of online traffic in each country:

If marketers’ efforts are not on par with such growth, said Adobe Digital Insights senior managing analyst Becky Tasker, “They really need to come up with a plan …or they are going to be left in the dust.”

Tasker’s team analyzed 1.7 trillion visits around the world to more than 16,000 websites for three years in a period ending in January 2017.

Other key findings include: