Although we are quite used to the quirky and outright nonsensical humor of Old Spice's marketing, this one took the cake 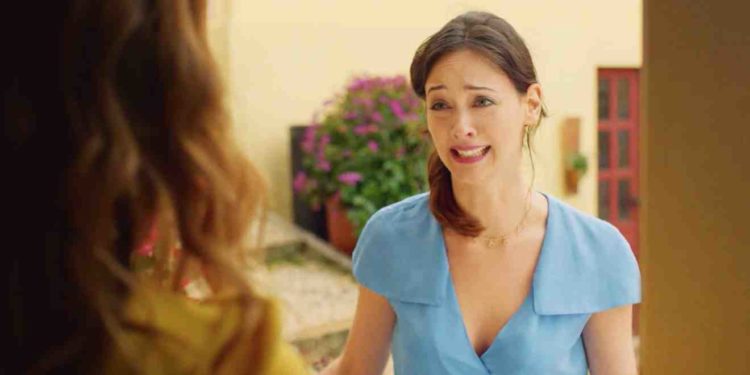 Old Spice launched quite a confusing ad for the Grammy Awards a couple of days ago, filmed entirely in french with a bunch of women calling out Old Spice in panic.

Although we are quite used to the quirky and outright nonsensical humor of Old Spice’s marketing, this one took the cake.

For anyone who doesn’t speak French, this 60-second ad must have been quite confusing, but now we have a subtitled version which sheds more light on the concept. Still, even with the subtitles, the ad is hilariously nonsensical and amusing, being even more absurd than you could expect.

Even if you didn’t see the version that aired on the Grammy’s, you can imagine how confusing it was. It is, of course, a very bold move to use a pricey 60 seconds on a major award-show broadcast to tell a story most of your viewing audience won’t understand. But Old Spice was up for the stunt, from agency Wieden + Kennedy, hoping it would generate lots of curiosity and chatter on social media. (It also surely helped calm nerves that the brand name is uttered over and over in the spot.)

If you are wondering why Old Spice’s first-ever commercial on the Grammys was filmed in French, it’s because the brand wanted to parody fancy fragrance ads.