With a slew of awards, McCann Worldgroup climbs the top of the networks list 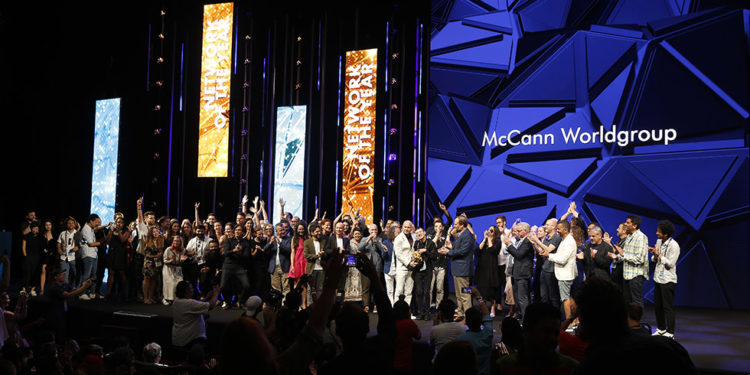 McCann Worldgroup has been named the Network of the Year at the world’s biggest summit of the most creative projects in advertising and communications, beating DDB Worldwide which came in second, and FCB which took the third spot.

With a total of 73 Lions won this year, McCann has a lot to celebrate. Their McCann Health division was named Health Network of the Year earlier in the week, while the Shanghai based agency took Health Agency of the Year as well.

According to a memo obtained by AdAge, McCann Worldgroup’s chairman and CEO, Harris Diamond, had this to say about their success: „Given the complicated world in which we and our clients operate, it’s gratifying to know that we are consistently performing at the highest level.“

Check out the Grand Prix winning works by McCann Worldgroup this year:

Generation Lockdown, McCann New York for the March of Our Lives 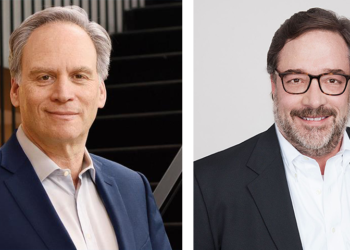 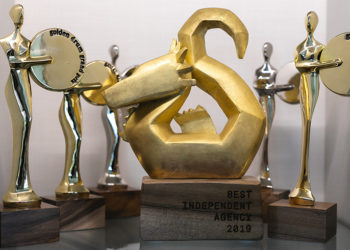 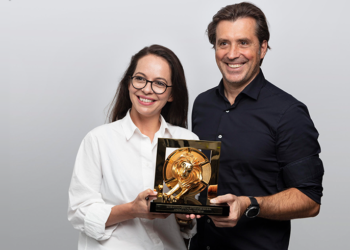 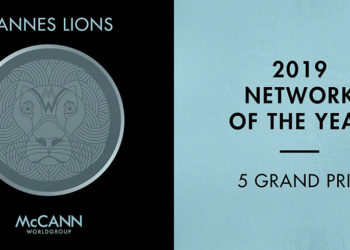 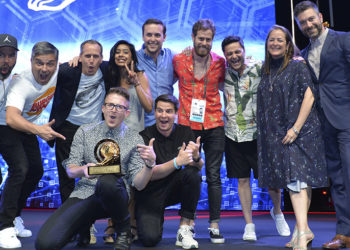