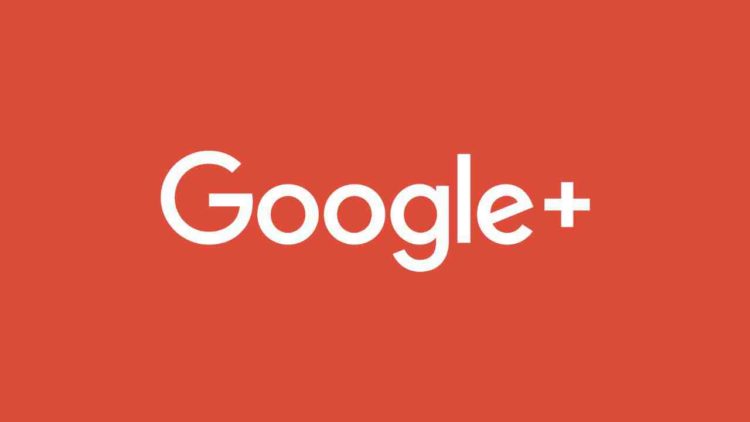 A data scandal involving as many as 500,000 Google+ users has prompted Alphabet to finally decide to shut down this social media platform.

Earlier this week it was revealed that private profile data of more than half a million members had been passed onto hundreds of external developers. Google executives quickly brought the decision to pull the plug on the struggling social network, and have issued a pledge to strengthen data sharing protocols.

A Google review of its data sharing practices with third party applications uncovered the serious loophole back in March, whereupon it was promptly shutdown in a move preceding today’s closure despite no evidence emerging of any developer having exploited the vulnerability or misused data in any way.

The dramatic response follows a six-month communications blackout in which Google opted to sit on details of the breach, with The Wall Street Journal reporting that this was in apparent fear of inviting further scrutiny by regulators amidst widespread popular concern at the time emanating from the Cambridge Analytica scandal.

For its part, Google claims that the specifics of this particular breach fell below its criteria required for disclosure.