Facebook launches its biggest ad campaign ever to say sorry

Yet, the ad seems to send a message “Sorry, not sorry” 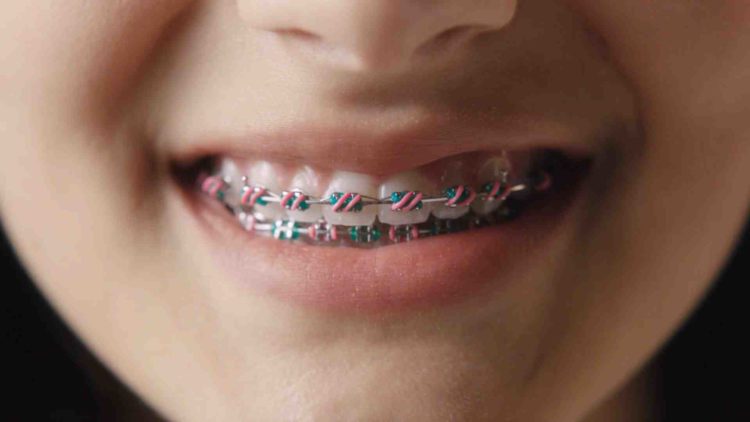 Facebook has launched their biggest brand campaign in history, in the wake of the data scandal with Cambridge Analytica, and the subsequent testimonies of Mark Zuckerberg before the US Congress.

In the new campaign, Facebook talks of their responsibilities, how they take them seriously and are working to improve, boasting the tagline “Here together” reminding people that they joined the platform to connect with others.

The campaign pulls at emotional strings, but in a way they fail to address the big issue at hand and the ways they handle the concerns of their users, which is why the spot seems a bit like “Sorry, not sorry” message according to Fast Company.

The spot, made by the in-house team The Factory, is well crafted, but its content partly paints Facebook as the victim in the entire thing, which might come as a disappointment for the many users who want to see their data better handled.