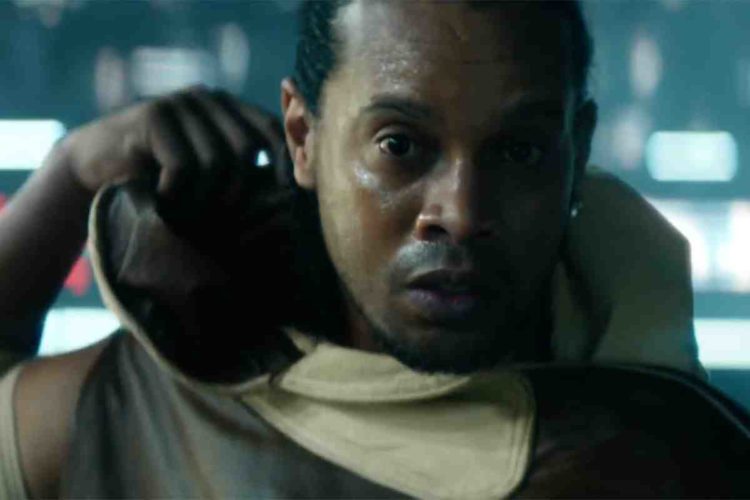 Heineken has issued a series of ridiculously dramatic ads with help from Publicis Italy and Fredrik Bond in the director’s seat for their #SharetheDrama.

In the ads, the thrill of the game is illustrated through cinematic situations worthy of Hollywood blockbusters, bringing three distinctive genres to the most important secondary thing in the world.

If action flicks are not your cup of tea there’s “The Last Duel”, for lovers of historic drama. Two men face off, preparing for what’s to come. The star here is Polish goalkeeper Jerzy Dudek.

The third is “The Wall”, taking on a sci-fi thematic that resembles the Ghost in the Shell film, and brings the football magician Ronaldinho as the star.

The work stems from Heineken’s sponsorship of the UEFA Champions League, and sends the message “Share the Drama”, aiming at those who are not necessarily die-hard football fans.

Spencer Baim: If a journalist is not writing about the work you make, it was not worth making