Budweiser: one of the iconic US brands to change its name

With their campaign, they wish to inspire consumers to celebrate common values of freedom and authenticity 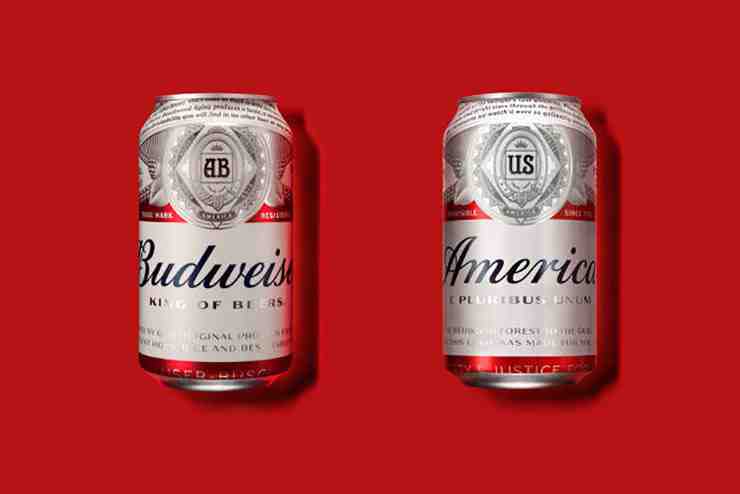 Budweiser hopes to reclaim the hearts of American beer lovers, so this summer it will change its name to America for six months.

Budweiser is still one of the best-known beer brands in the United States, but its sales fell because of the growing popularity of craft beers. The largest beer producer in the world, AB InBev now clearly sees an opportunity to take advantage of the increased patriotism in the election year and boost sales of Budweiser.

The company is copying the successful strategy used by the controversial prospective candidate for the Republican presidential nomination, Donald Trump. He said he was pleased and flattered with Budweiser’s campaign “America is in your hands”.

The campaign will also include parts of the text of the oath of allegiance to the American flag and the national anthem on beer cans and bottles to “inspire consumers to celebrate the common values of freedom and authenticity of America and Budweiser.”

The One Show Announces 2016 Winners