This princess takes a very different carriage to her ball, and has a different goal when she gets there than simply meeting the prince 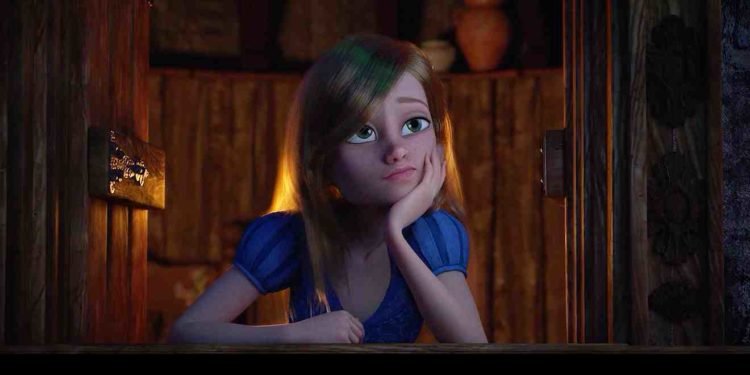 Audi has launched a short animated film called „Ever After“, and as the name suggests, it treats the classic phrase „happily ever after,” typically used to finish a stock fairy tale, giving it a modern spirit.

The film reminds of Disney’s classic films, with a princess, prince and a ball, but here the princess takes a very different carriage to the ball than one you would expect in a fairy tale. We see a father reading a favorite fairy tale to his little princess, and the first hint on what awaits us in the film comes when the father mentions the carriage, and the girl asks “It had lots of horses, right?”.

While Dad goes on telling the same old story—that of a ball, and of a prince who meets eyes with a timid would-be princess—the little girl in the 3-D animated spot sees a punchier heroine, who meets the man’s eye without so much as a flinch. When Dad narrates the dancing that ensues, what she sees is a race … with only herself and the prince vying for the finish line

The film actually has a real-world roots, and is inspired by Michèle Mouton, an Audi driver and the first woman to win a race in 1981’s World Rally Championship, with easter eggs in the spot such as the license plate on the car with her initials.

Ikea puts a real pregnancy test in its print ad