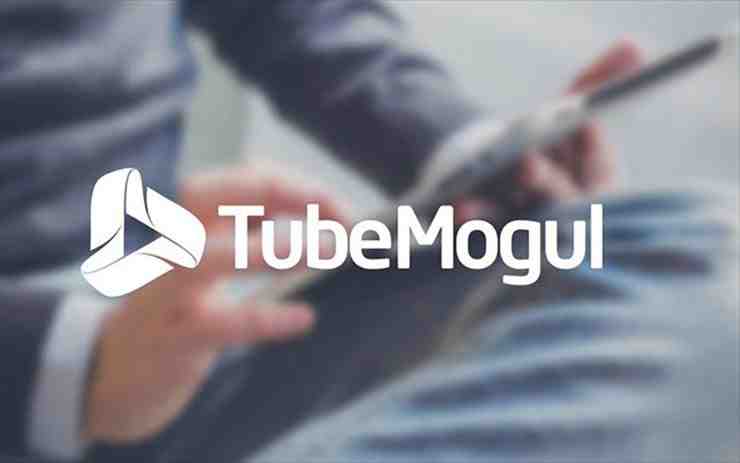 Adobe is to purchase TubeMogul, a publicly-listed adtech outfit specializing in video advertising for $540m, the software giant has announced, in a deal that marks another significant milestone in the sector’s ongoing consolidation.

The acquisition will see TubeMogul’s technology, which helps advertisers and media agencies buy video ads both on websites and addressable TV, added to the Adboe Marketing Could stack, with the pair claiming that the pairing “will create the first end-to-end independent advertising and data management solution that spans TV and digital formats”.

The transaction, which is expected to close during the first quarter of Adobe’s 2017 fiscal year, is subject to customary closing conditions, and reflects the growing demand from advertisers to buy videos using adtech, as well as the ongoing collision between adtech, and martech.

“With the acquisition of TubeMogul, Adobe will give customers a ‘one-stop shop’ for video advertising, providing even more strategic value for our Adobe Marketing Cloud customers.”

Brett Wilson, TubeMogul, chief executive, added: “The combination of Adobe Marketing Cloud with TubeMogul’s software creates a uniquely comprehensive platform that will help marketers always know what’s working – and act on it. We’re thrilled to call Adobe home and believe this will be a great move for our clients, team and shareholders.”